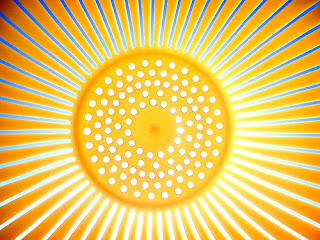 Raphael is available for personal astrological and psychic consultations. Raphael is an expert in western and Chinese astrology. For more information visit www.raphaelsimons.com or www.trs-fengshui.com
Posted by Raphael Simons at 3:23 PM