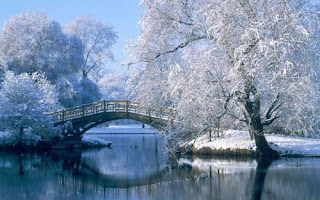 Raphael's book Feng Shui Step by Step is reprinted and available at Amazon.com and at www.createspace.com/3472024.
Posted by Raphael Simons at 8:24 PM