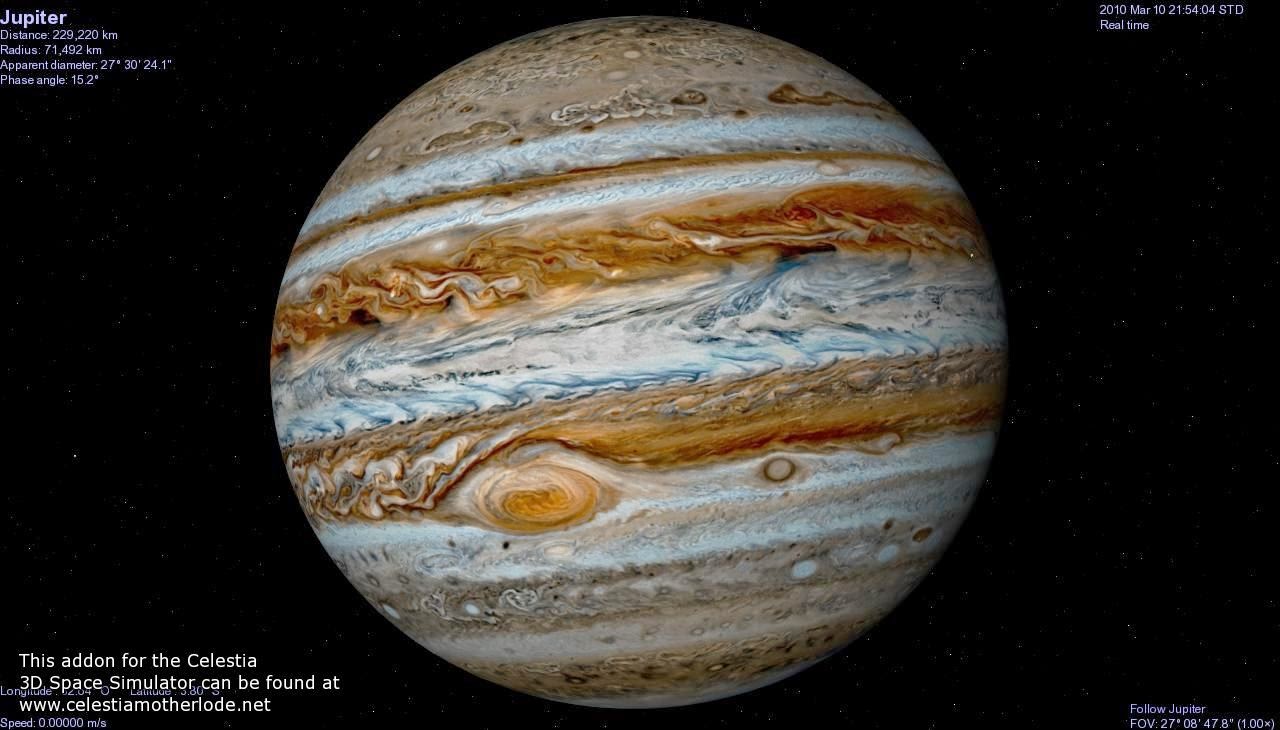 Jupiter entered Leo on July 16 at 11:31 AM GMD. A fiery planet in a fiery sign, Jupiter here expands all in the world that is fiery both positive and negative, creative and destructive. Jupiter's stormy side is expressed in fire; his more peaceful side is expressed in water. In the cabalistic book, the Sephir Yetzirah, Jupiter in Pisces, therefore in water signs, is said to be peaceful; and in Sagittarius, therefore in fire signs, is warlike. Leo, a potentially violent sign, is, nonetheless, the sign of love affairs, luck, games, sports, gambling, speculation, creative self-expression, children, and pure power. Jupiter magnifies these urges in the world from now until he enters Virgo, the sign of his detriment, in August, 2015. We may see world leaders becoming more emboldened in the coming months.

Jupiter in Leo affects developments in countries, regions, and cities under the influence of Leo, including France, Czech Republic, Italy, Sicily, the Alps, East Africa, Madagascar, Palestine, Iraq (Mesopotamia) Romania; Rome, Berlin, Philadelphia, Prague, Chicago, Mumbai, Damascus, Detroit, Jerusalem, Miami, Oklahoma City, San Francisco; Oregon, California (the extreme western part of the US), Western Canada, Alaska. Leo rules the Pacific Ocean and the Pacific Islands. Leo also rules forests in general. The influence of Jupiter in these areas can work benignly and destructively. The danger to the Pacific is seen in increasing radiation from Fukushima. There will also be an increase in volcanic and seismic activity in the Pacific islands, possibly including Hawaii. The danger to forests is fire. Fire may also come out in the release of methane gas in the far north.

The chart for the US (at Washington DC) has Jupiter in the 1st house conjunct the Ascendant. In mutual reception with the Moon his mutual reception point is in the 8th house. This shows on the one hand, benefits to the people in general, and a noticible influx of new comers (immigrants). Uranus is in the 10th house square the Sun in the 12th house, square Pluto in the 6th and quincunx Saturn in the 4th, and with Mars in the 4th does not help the Potus. Uranus in the 10th not at all well supported brings sudden and unexpected, potential emergency-like developments to him and/or members of his circle. No doubt, security will be increased. DC is not exactly the safest place to be. The incumbency is also subject to sharp criticism; its opposition, as shown by Mars and Saturn in the 4th house, is doing its best to undermine it.

The chart for New York City has Jupiter rising just above the Ascendent, in the 12th house. Jupiter, the Sun, and Mercury are all in the 12th house. Jupiter's mutual reception degree is in the 8th house, all showing favorable developments with more money going into public institutions benefiting the city to some degree. The chart for NYC is better than that for DC: Jupiter conjunct the Ascendant is protective; Uranus in the NYC chart is not in the 10th house, but in the 9th stimulating international trade, but warning of accidents. Mars and Saturn in the 4th house, nonetheless, bring obstacles and difficulties to the city Government; affairs will not go smoothly (did they ever?). Saturn in the 4th retrograde in Scorpio also warns of underground water and sewer mains in need of repair. Mars in the 4th house square the Sun warns of fires in public buildings and possible explosions.

To follow articles such as this, click the Join button at the upper right of this column.

Raphael is available for personal consultations and readings. For more information visit www.raphaelsimons.com


Posted by Raphael Simons at 1:40 PM No comments: 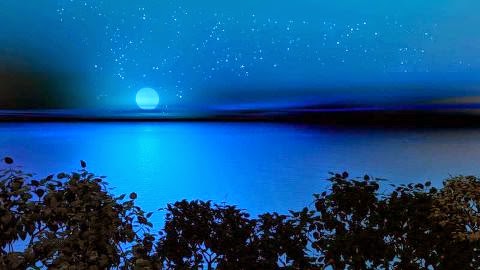 The full moon came on July 12 at 12:26 PM GMD. The Moon and Sun at 20 degrees Capricorn and Cancer, respectively were square to Uranus and Mars to form a grand cardinal cross, making this very tense. At the full moon we also see Mercury at 29 degrees Gemini, and Jupiter at 29 degrees Cancer, showing people running out of patience. At the same time there is a tight trine between Venus and Mars, very favorable for matters of love, but, considering the other aspects, it brings out passionate conflict. We can see this in the rise of anger and hatred in the word these days especially in the middle east and the Ukraine. The Moon was in her 23rd Mansion, called Casiah; it is unfavorable for coming to agreement, and indicates strife, envy and jealousy.

The full moon charts for the UK and EU have the Sun in the 10th house, the Moon in the 4th house, Mars in the 1st, and Uranus in the 7th, all showing tremendous tension in political and public affairs. There is great tension between the leadership and its opposition. The people are in opposition to the ruling class. Mars and Uranus in these charts show great anger and danger of violence. Saturn is in the 2nd house retrograde, shows poverty. The trine of Venus and Mars shows international agreements being made, but not to benefit to the people; the people are angry.

The full moon chart for the US has the Sun in the 12th house, the Moon in the 6th house, Mars in the 3rd house, and Uranus in the 9th house. These all indicate news coming late, trouble with public services, and heightened possibilities of air, car, and rail accidents. Be careful on the road. Violent storms are also indicated. The trine of Venus and Mars show agreements made between the Executive and Congressional branches of the Government in face of developing international emergencies. Mars in the 3rd house opposite Uranus in the 9th shows the matter of illegal immigration urgent. Mercury at 29 degrees Gemini in the 11th house shows members of Congress running out of patience. Jupiter at 29 degrees Cancer in the 12th house is unfortunate for children, possibly meaning a rising death rate.

The Chinese signs for the year, month, day, and hour of the full moon are Wood Horse, Metal Sheep, Wood Monkey, and Fire Rabbit, respectively. The chart has an aspect called Knife Blade. It is bad for children, and indicates dangers of accidents to the elderly. The chart shows unstable conditions in the days around the full moon, and encourages self-reliance. The elements in this chart are 4 Woods, 4 Fires, 4 Earths, 2 Metals, and 1 Water. The energy is profusely active, and needs limiting. If matters go on unchecked, relations are undone. The chart calls for discipline.

Boiled down to an I Ching hexagram, the full moon gives us hexagram 62, Preponderance of the Small, line 1. The hexagram says that when the bad days are over, everything will return to normal. The hexagram does not favor ascending; it favors descending, doing small things, and paying attention to details. The hexagram is not lucky in summertime. The 1st line of the hexagram says, make sure to be prepared before you act. Premature action brings inevitable danger.

All in all, this is pointing to a need to maintain self-control and be watchful in face of turbulent forces.