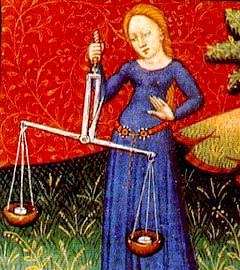 The fall equinox this year came on September 23, at 3:30 AM GMD to tell us what we might anticipate in the world this fall. The Moon at the equinox was at 17:12 degrees Virgo, 12:48 from conjunction, presaging endings, or closings. The Moon so close to the Sun is weak. The Moon is also conjunct Venus. Venus stands between the Moon and the Sun. This makes endings fortunate for some, unfortunate for others. Venus is in her fall in Virgo, meaning, she is also weak. Venus is at 21 degrees Virgo, i.e., in the 3rd decanate of Virgo; it shows her giving in. The 3rd decanate of Virgo has the key word, Renunciation. In a nutshell, we are at a threshold and are having to let go of what we may have been holding dear in order to move forward. The Moon is in her 14th Mansion, and 26th House. The 14th Mansion, called Achmech, increases caution; the 26th house warns of potential losses of money. Venus is in mutual reception with Mercury, showing that there are always ways around things. It points to finagling in the financial world.

Jupiter is at 14:31 Leo, trine Uranus 15: 06 Aries. Uranus is in the 10th house of the NY Stock Exchange chart. The trine of Uranus and Jupiter should register, especially in the lunar month of September 24 to October 23, as a general rise in the stock market. On October 8 there is a lunar eclipse at 6:56 AM EDT at 15:05 Aries exactly conjunct the fall equinox Uranus trine Jupiter. The eclipse Moon is above the horizon at the eclipse; its effects will be felt over a three month span more or less. The market may rise even more, but could also become erratic.

The equinox chart also has Mars square Neptune. This is a violent aspect. In the charts for the UK and EU we see Mars in the 4th house square Neptune in the 7th house. This shows troubles in the Government. Also treachery, plots and schemes coming from foreign elements, and fires in public places and buildings. There are likelihoods of riots and terrorist activities in the UK and Europe. Be on the lookout for possible explosions. Mars afflicted in the 4th house by Neptune also points to seismic and volcanic activity.

The equinox chart for Hong Kong has Mars in the 1st house square Neptune in the 4th house. The people are discontent and agitated. Protests could become riots. Neptune shows treacherous elements involved, aiming to intensify the trouble. How far it goes is a question. The equinox Sun, Venus, and Moon are in the 10th house. The 10th house ruler is Mercury, and Mercury is in mutual reception Venus. The Government will calm it down.

The Moon, Venus, and equinox Sun in the charts for the UK and EU are in the 2nd house, pointing to financial concerns being foremost through the fall. There are losses to be dealt with.

The equinox chart for Jerusalem shows violence in neighboring lands: Mars is in the 3rd house. Saturn is also in the 3rd house conjunct the evil star Serpentis. Malignant forces are nearby. The Moon, Venus, and equinox Sun are in the 1st house, with Moon sextile Saturn, and Sun sextile Mars. The outlook is essentially positive and resolute. Sacrifices will be made where and when necessary.

The equinox chart for Washington DC has the Moon in the 4th house, and Venus, the Sun, and Mercury in the 5th house. The Sun and Mercury are in interception. It shows secret activity going on in diplomatic circles. Neptune is in the 10th house square Mars in the 6th house. There is a sharp disagreement between the President and the military. Neptune afflicted in the 10th house also points to scandals in high Government circles. The popularity of the President is falling. Neptune in this chart is mutual reception Uranus, with Uranus in the 11th house, both Neptune and Uranus are retrograde. It shows secret deals between the President and members of Congress. Jupiter is in the 3rd house square Saturn in the 6th house. There is considerable tension between the Democrats and Republicans. With Jupiter rising in the 3rd house trine Uranus in the 11th house, the Republicans appear to have an advantage. 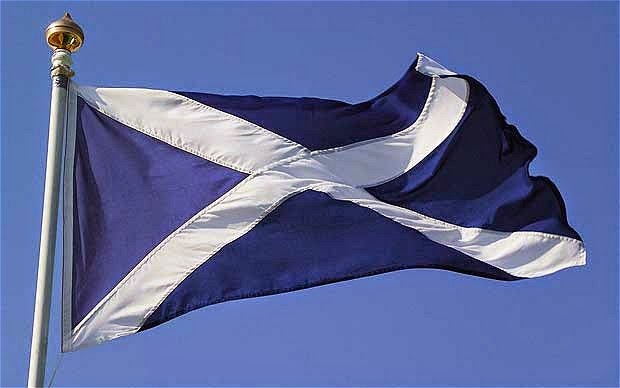 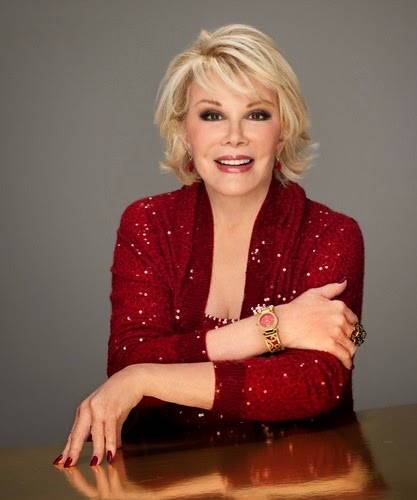 The signs of Joan Rivers' year, month, day, and hour of birth were Water Rooster, Earth Horse, Wood Snake, and Fire Ox, respectively. Her chart shows someone whose career was totally into entertainment. Her vital element was Water, showing her at her strongest in her 40s through 70s. Her peak cycle, being in her 80s, endangered her life.
Rivers' cycles made death possible in her cycle of 80 to 90. 2014 does not look like the time that she would naturally have passed away. She was killed. Her death was untimely. A natural year for her passing could have been anywhere from 2015, at the earliest, to 2021. The sign of the month in which she went through her fatal surgery is Water Rooster. She was born in the year of Water Rooster. Water Rooster violently attacks Water Rooster. This was obviously a terrible month for her to have had surgery.
Did she have enemies? She was born on a day of Wood. There is only one Wood in her chart. Metal kills Wood. Her chart has four Metals. Metal made her stand out very bravely, even brazenly. It does represent enemies. Yes, she had enemies.
Having only one Wood, and Wood being her ruling element, she had what is called in Chinese astrology a Flying Bird. The legend of Flying Bird is: "Flying Bird gets shot." Her outspokenness contributed to her vulnerability.
The element that killed her Flying Bird is Metal. We are now in the season of Chinese fall, the Metal season. With the lunar month beginning 5/29 , and running all the way up to 11/7, there is strong Metal. Rivers' death happened in the middle of a strong run of Metal. Still, the year doesn't show her death, and it would have been wrong to predict her natural death this year. Next year would have been possible. It appears she was killed.
One Wood with five Fires in her chart made her very outspoken. She was a firebrand, and she always loved being in the limelight. Still, all in all, predicting her death in 2014 seems a stretch. It should not have happened so early.
Posted by Raphael Simons at 2:53 PM 1 comment: