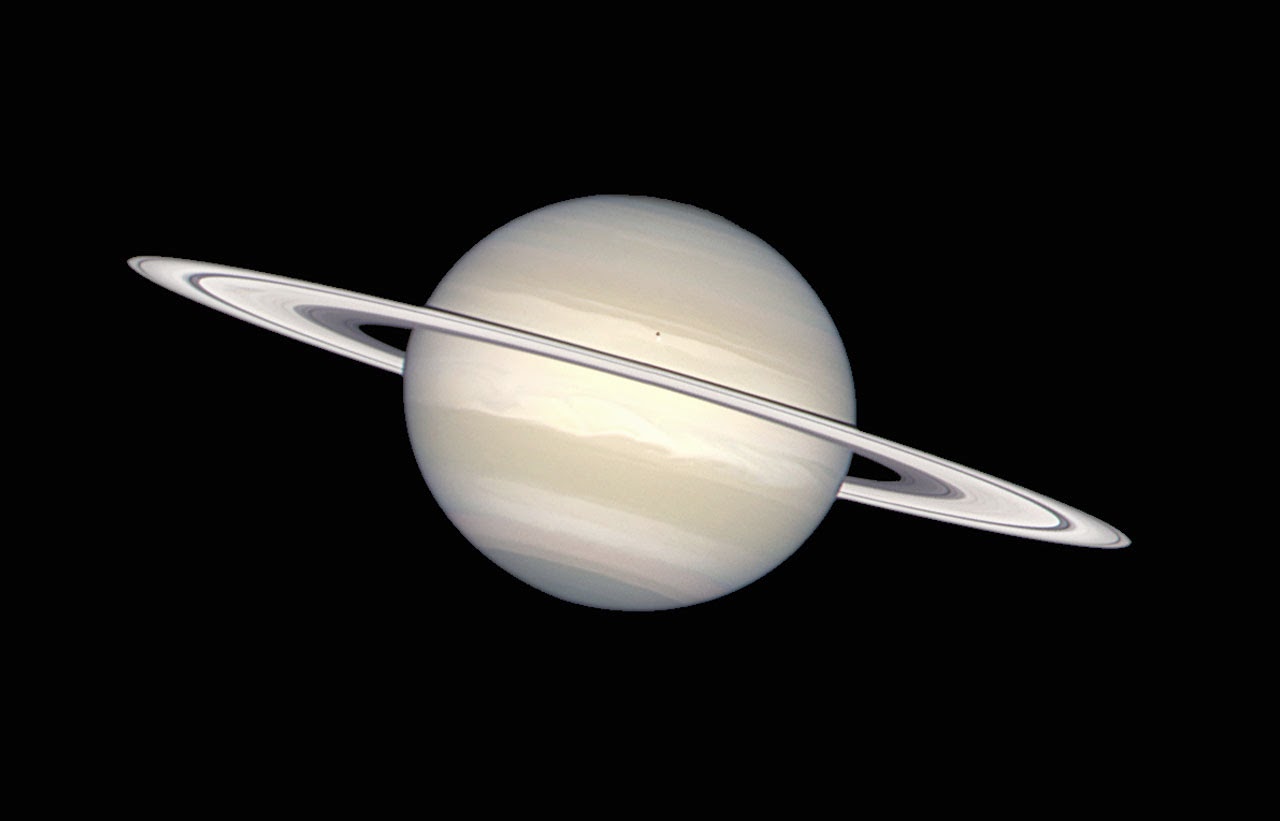 There were 4 events happening almost simultaneously: the winter solstice; Uranus turning direct; the New Moon; and Saturn's ingress into Sagittarius. This is intense.

Uranus turned direct at 10:46 PM GMT, and the winter solstice was at 11:04 PM GMT, 12/21. The turning point of Uranus counts heavily at this solstice. In the UK, and in the EU, the Ascendant, in Virgo says that the effects of the winter solstice will hold for 6 months. Uranus turning direction brings unexpected, sudden developments.

Uranus is exactly square to Pluto. Uranus is at 12:34 Aries and Pluto is at 12:49 Capricorn. This is a violent aspect. Its effects are seen in the publicized violence in NYC and the US around the time of the solstice.

In the solstice charts for the UK and EU, Uranus is in the 7th house conjunct the 8th house cusp, affecting international relations bearing on money and deaths. There are 5 planets in the 4th house
(Sun, Mercury, Pluto, Venus, and the Moon). The 4th house rules the land and real estate. It also rules opposition to the Government. Sun, Mercury, Pluto and Venus all square Uranus show turmoil. Uranus is in mutual reception and sextile with Mars in the 5th house showing diplomatic activities aimed at mitigating the danger. There will be military and/or police activity in this connection as well. Uranus in 7 exactly square Pluto shows terrorist activities to be expected in Europe these coming months.

The new moon was at 1:37 AM GMT on 12/22. The Sun, Moon, Mercury, Pluto, and Venus are in the 3rd house, all square Uranus in the 6th. The 3rd house brings the turmoil into the streets. Mars is in the 4th house in wide opposition with Jupiter in the 10th house showing trouble coming to the government. Jupiter, however, shows that the government moves to avert trouble. The conditions are tense. Acts of violence are to be expected.

Saturn in Sagittarius is good for science. It will advance space exploration. Saturn in Sagittarius also inclines to religion. But, because he lacks patience in fire signs, he will be intolerant, not a good sign considering the current state of affairs in the world. Saturn will also bring some far-reaching developments to international trade and finances. When Saturn comes to trine Uranus in 2017 we can expect a sharp upturn in economic conditions, especially affecting the stock market. There will be some brilliant technological developments around that time.

Saturn will come to square Neptune, on and off, in 2015 and 2016. This will bear negatively upon oil, and from time to time affect the stock markets. Jupiter will come to sinister square Saturn (Jupiter in Virgo, Saturn in Sagittarius) in 2016 marking the 3rd quarter of the Jupiter-Saturn cycle that began in 2000, the cycle that saw the building boom and crash. It is probable that in 2016 some large businesses will go under, and/or give way to new developments. The next Jupiter-Saturn cycle will begin in 2020 at 00 degrees Aquarius, at the height of the currently up-trending business and real estate cycle, (as shown by the transiting north lunar node). It will mark a revolutionizing of world-wide communications and social relations beyond anything we currently know. Before we get there, however, we have to go through Saturn in Sagittarius and then Saturn in Capricorn (2017-18 to 2020) which will tend to crystallize existing corporate structures. Saturn in Sagittarius is neither patient nor tolerant. Sagittarius is expansive. Saturn contracts and limits. Under pressure Sagittarius is warlike. It is a mark of cruelty. Saturn in Sagittarius does not pacify. It will cause trouble in international trade relations. Weak businesses will collapse. Strong businesses will become leaner. It spells more poverty amid growing wealth. Competition will intensify. The great danger is hubris.

Countries, and areas ruled by Sagittarius include the Arab countries, Australia, Hungary, Spain, Southern France (Province). Big changes involving no small degree of trouble will occur in the Arab lands.

The solstice chart for the USA has Cancer rising. It is good for 3 months, as compared to the charts for the UK and EU which have Virgo rising, and are therefore good for 6 months.

Looking at the winter solstice and the Uranus direct charts for the USA, both charts have the Moon, Sun, Mercury, Pluto, and Venus in the 6th house, and Uranus in the 10th. Jupiter is in the 2nd. There is a big conflict between services and the Government, as demonstrated by the trouble between the Mayor of NYC and the NYPD. On a national level, there is no small degree of disagreement between the Executive and the Military. Uranus afflicted in the 10th house shows unanticipated trouble in Government circles, which, unless handled carefully, could result in defeat.
The 5 planets in the 6th house square Uranus focus on troubles affecting public services. The Moon, ruler of the chart, in in the 6th house shows distress.
Jupiter in the 2nd house shows increasing wealth. The stock market hit a new high. Jupiter widely opposed by Mars in the 8th house could also mean increasing taxes, and/or huge expenses.

The new moon chart has the Sun, Moon, Mercury, Pluto, and Venus in the 5th house giving strong emphasis on entertainments, also diplomatic affairs. These 5 planets square to Uranus in the 9th house point to difficulties in international affairs involving trade, but also to subversives entering the country from abroad. Neptune in the 7th house warns of the same.

Raphael is available for private astrological and psychic readings. For information visit www.raphaelsimons.com or call 1-212-502-0775 (in NYC).

Posted by Raphael Simons at 5:00 PM No comments:

Is the IS claim to have a dirty bomb true? A horary astrological answer.

There is a report that Islamic State has a 'dirty bomb' according to a British jihadi. It is claimed that 40kg of uranium was taken from an Iraqi university. Is this true? A horary astrological chart was made to find out.
The question is shown by the 3rd house. The ruler of the 3rd house is Mercury. Mercury is with Saturn, the Sun, and Venus to confirm that it is true. The Moon is in Taurus also confirming that it is true. The Ascendant is in a fixed sign, also confirming this.
This report is bad. The Moon is in an angle (10th house) square Jupiter and opposition Saturn, meaning the bad report is essentially true.
There are also a couple of aspects tending to the contrary which may modify the answer to some degree. For instance, Mercury is in his sign of detriment, Sagittarius, and combust the Sun to make him weak, and the Mid Heaven is not in a fixed sign.
Bottom line: not everything reported is accurate, but the gist of the report is true.
The Ascendant is at 1 degree Leo, making the matter young. In other words, it is in process, and will be for a while, as the 2nd house cusp is also in Leo, tying the near future to the present. It is happening. They are currently in the process of making such a bomb.
They also claim to be targeting airports, possibly in Europe for before Christmas holidays. This is to be taken seriously.
Mars in this chart is at 29 degrees Capricorn, the end of the rope, denoting time running out.
Jupiter rising in the 2nd house trine and in mutual reception the Sun shows protection coming.

Posted by Raphael Simons at 6:30 PM No comments: