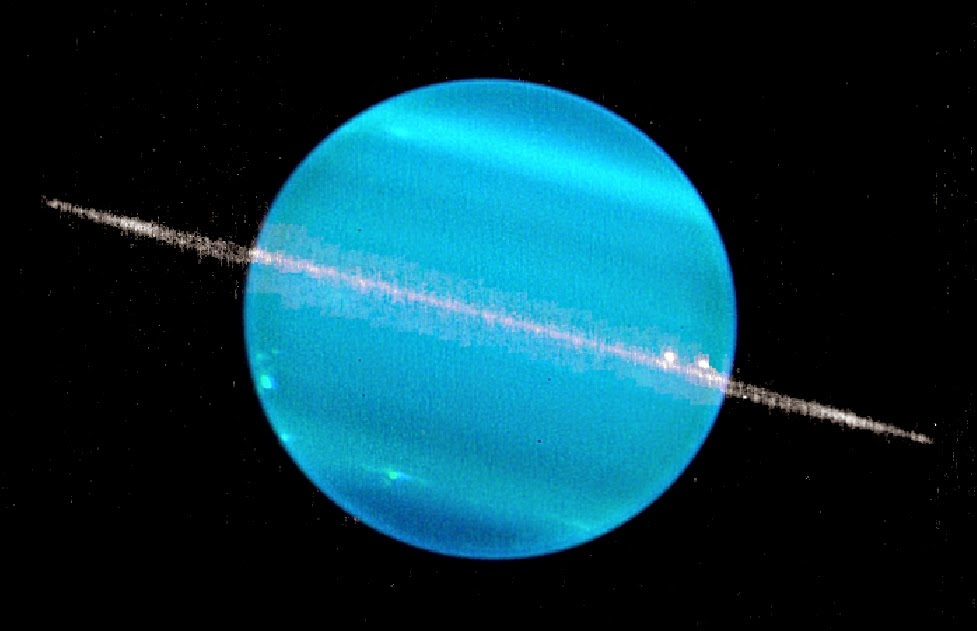 In light of the unfolding situation the following nine charts were drawn up to get a general sense of how it moves in time. The charts are:

The solstices, equinoxes, solar eclipses, and lunar eclipses are traditional markers for predicting world events. Without going into great detail, the following is what they show.

At the winter solstice, 12/21/14, Uranus was in a tight square with Pluto (Uranus 12:34 Aries, Pluto 12:08 Capricorn). This is a violent aspect dealing with issues of control and defiance. Also Saturn was at 29 degrees Scorpio telling of a weeping matter to come during the winter quarter. We've already seen some, and will see more.

The solar eclipse of 3/20 is at 29 degrees Pisces. 29 degrees of any sign foretells a weeping matter. The effects of a solar eclipse generally last one year. In this eclipse chart Mars and Uranus are both square Pluto. Mars is in conjunction with Uranus. The square of Uranus and Pluto is exact, as in the winter solstice chart. We also have Saturn coming to square Neptune which will add to general unrest and suffering, especially among the poor and destitute. It will also intensify the religious mania we see nowadays. It is important to point out that the solar eclipse occurs at the zenith in Europe. The spring quarter, not to mention the rest of the year, will be troubled there. A traditional reading of a solar eclipse at the end of Pisces is cruelty and inhumanity of soldiers. We can be certain that terrorist activities will continue and increase in intensity into and through the spring, and then through this entire year into the next.

The spring equinox, 3/20/15 has the same aspects as the solar eclipse except the Sun has moved to 00 degrees Aries.

It appears that the spring is the most violent. Beyond the spring the tensions should begin to ease somewhat.

By the summer solstice of 6/21/15 Uranus has moved far enough away from the square to Pluto to have eased its tension. But, we see the Moon at 29 Leo exactly square Saturn at 29 Scorpio. It is a depressive aspect, but it does not suggest an economic slump, because we find Jupiter at 19 degrees Leo tightly trine to Uranus at 20 degrees Aries, Aries being the mid-heaven of the NY Stock Exchange chart. The market will in general be going up in the summer. The Jupiter trine Mars will cause a surge in the market.

The fall equinox of 9/23/15 has Saturn in Sagittarius. Even though Saturn first entered Sagittarius on 12/24/14, he backs out and goes into Scorpio again. Fall equinox 2015 really marks the first major time in the Saturn transit that puts him firmly inside Sagittarius. Saturn in Sagittarius is applying to square Neptune. At the fall equinox the square is not strong enough, but it is pointing to an increase in unrest among the poor as well as of infectious diseases that may be spread through travel. Jupiter, at the fall equinox is opposite Neptune. This is not lucky for the stock market, as Neptune and Jupiter both rule the MC of the NYSE. The market will act erratically. Jupiter afflicted in Virgo is also a bad sign for food and medicine. Opposite Neptune it warns of contamination. Crops could be blighted, and there could be die offs in the ocean due to contamination.

The lunar eclipse of 9/28 is at 4 degrees Aries. The hard aspects of Uranus and Pluto, and of Saturn and Neptune are still fairly weak, so the tensions are not as pronounced as in the spring. A traditional reading of a lunar eclipse in the beginning of Aries is fires and fevers, however.

But the winter solstice of 12/22/15, Saturn has moved to exact square Neptune, and Uranus has come to a tight square with Pluto again. It is a troubled time. Nonetheless, the Uranus square to Pluto will not reach exact again, but will dissipate through 2016, a year in which we will see general tensions easing along with a gradual easing of general financial conditions.

Raphael is available for private astrological and psychic readings. For information visit www.raphaelsimons.com